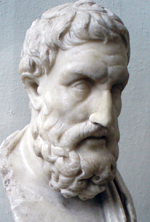 
Posted by leszekfigurski14@gmail.com at 7:50 PM No comments: 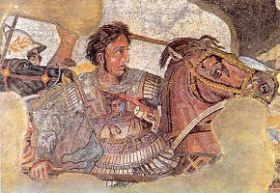 Posted by leszekfigurski14@gmail.com at 7:40 PM No comments:

Why believe in God in a scientific world? - John Lennox 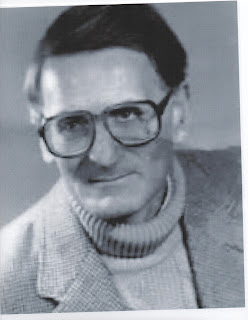