Theistic Ethics and Mind-Dependence | Reasonable Faith
Posted by leszekfigurski14@gmail.com at 5:53 PM No comments: 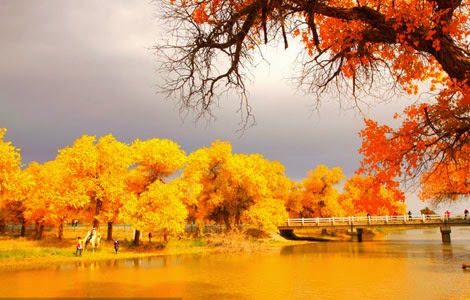 Posted by leszekfigurski14@gmail.com at 3:43 PM No comments:

Posted by leszekfigurski14@gmail.com at 7:01 AM No comments: